The Verge reports that the Connect Conference on Facebook will be held on October 28. Facebook chief Mark Zuckerberg is expected to discuss the name change later that day. The Verge report states that several sources, who did not want to be named, said so. The report, published in The Verge, further states that Facebook, Instagram, and WhatsApp will operate separately under the company. However, Facebook declined to comment on the report.

Mark Zuckerberg’s company has already announced a ৫০ 50 million investment for Metaverse. In addition, the company says it will create 10,000 new jobs in Europe. But what is Metaverse? I will know about it below.

Facebook, WhatsApp, Instagram, and other company services will work under a parent company as Google works under Alphabet.

Facebook chief Mark Zuckerberg has said that the whole world will run through a fast metaverse. So the US company has decided to change its name to strengthen its name in this world. Facebook has already bought the virtual reality company Oculus. So the company is not willing to lag in the world of virtual reality.

And this is why Facebook wants to come out of the identity of a social media company. There are multiple allegations on Facebook at the moment. And at that time, the company wants to get back the customer’s trust by changing the company’s identity.

The company has already faced strong criticism in several countries, including the United States. In addition, the former product manager of Facebook has accused the company of knowingly harming society.

There may be multiple answers to this question. But the simple answer to this question is that Metaverse is a parallel virtual world. Therefore, there will be different character identities and accessories.

Metaverse can gain popularity after the internet age. However, Silicon Valley researchers believe that Metaverse will be present in the physical and digital world.

However, it is not possible to create metavars through a single company. This is because so many more companies besides Facebook have started making metavars.

How will Metaverse work?

Digital space, virtual reality games, a virtual world, or even a little game like Fortnite can be Metaverse. For example, Fortnite recently hosted a ‘Music Experience.’ It was possible to talk to the artists in the game. This means that the band will be able to showcase their products within the game.

Customers will get virtual service through Metaverse. Virtual assets can also be created through cryptocurrencies.

Read Next – KPIs in SEO: which format is more profitable for the customer

What is Facebook’s plan with Metaverse?

Metaverse is very important for the future of Facebook. A digital world where people will spend most of their time with friends and the value of virtual assets will be higher, where all the rules will be different. And Facebook wants to create something like this.

For this, Facebook can use its own Oculus Virtual Reality Platform. Through this, people will enter the world of the Metaverse.

Facebook says you can work, play and shop with friends in the virtual world through Metaverse. In other words, Facebook is coming up with Metaverse to make the time you spend online better.

Facebook also said that it is not possible to create a metaverse overnight. This work will take 10-15 years to complete. However, the company is currently looking for an answer to how Metaverse will be created.

Mark Zuckerberg founded this social network in 2004. He said in multiple interviews that the key to Facebook’s future success lies in the concept of Metaverse.

Therefore, experts like this rebranding will be more effective in taking the idea of Metaverse one step further.

Read Next – The Difference Between Static and Dynamic Websites 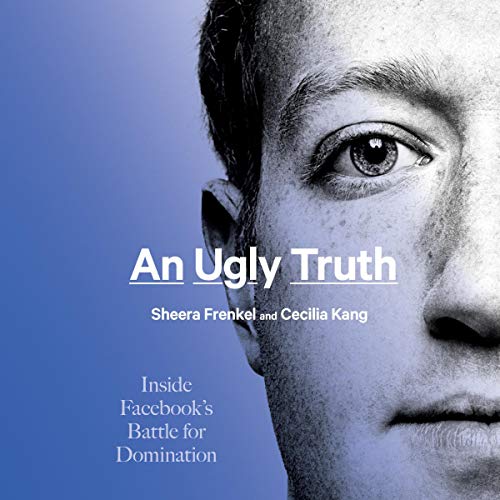 An Ugly Truth: Inside Facebook’s Battle for Domination 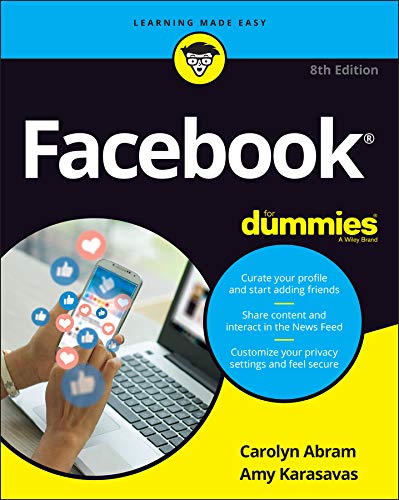 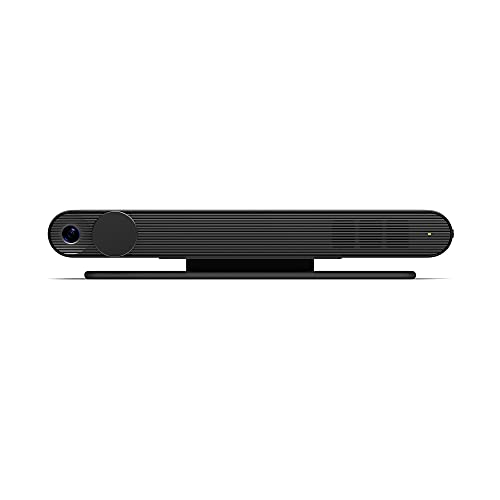 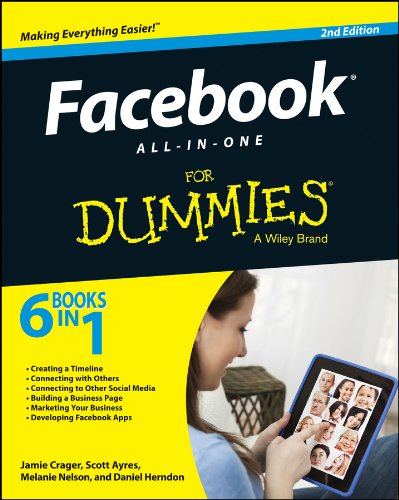 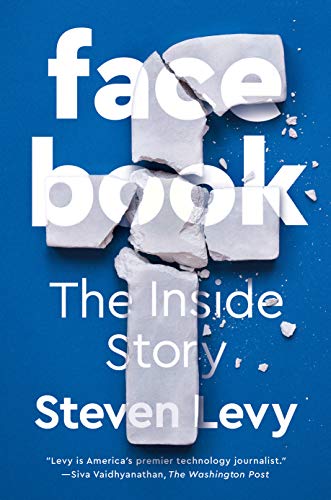 How To Build Backlinks To Your Site

The Difference Between Static and Dynamic Websites

PHP developers with the best platform and experts

How To Build Backlinks To Your Site

ABOUT US
Click SEO tools is here to help you develop your online business and become more successful in a short period of time. We have gathered all the best online tools that will make it easier for you to create great and original content, update your meta tags and keywords, analyze your stats, check your rankings, create backlinks and find any possible plagiarism.
FOLLOW US
© Click SEO Tools | Gear Guide | Reviews © 2022 A disclaimer Click SEO Tools is a participant in the Amazon Services LLC Associates Program, an affiliate advertising program designed to provide a means for sites to earn advertising fees by advertising and linking to amazon.com *: All price get by Product Advertising API